Combined, our founders have spent over 50 years working to provide more equitable educational outcomes for Detroit.

Watch our team in action at the official launch event below. 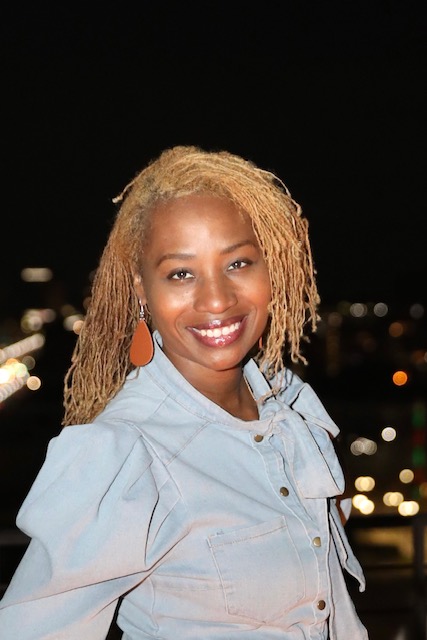 Danielle North is the Executive Director of Degree Forward and Partner of Diploma Equity Project. North is a wife, mother of three, long-distance runner, author and serial entrepreneur. North is a first-generation college graduate and holds a Bachelor’s of Science degree in Sociology from Central Michigan University. In 2008, North became a community developer with Warren-Conner Development Coalition in Detroit to make a lasting impact in her hometown. She became a charter school authorizer as the Deputy Director of Charter Schools at Detroit Public Schools in 2011. North launched her education consulting firm – EdReform Partners – in 2015 serving authorizers, schools and nonprofits across Michigan.
‍
As a serial entrepreneur, North has successfully founded several initiatives: Kidz Kingdom, Detroit’s first indoor playground, which is also a licensed child care center; Detroit Women’s Leadership Network, which has grown to nearly 10,000 members on its Facebook platform; and Biz Kidz – to enhance her commitment to mentoring future entrepreneurs. She is a proud 2012 alumni of the prestigious German Marshall Memorial Fellowship. In 2019, she became a Detroit Free Press, Shining Light Mayor Dave Bing Future Leader Awardee. In 2021, North was awarded the honor and distinction of Crain's Detroit Business 40 under 40. 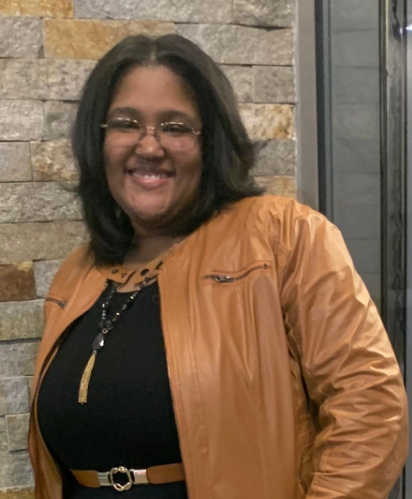 Dr. Henry is an experienced Student-Centered Educational Leader with a demonstrated history of working in K-12 schools, non-profit organizations, out-of-school time sectors and various colleges. She has been in the Educational Field for 15+ years and has worked for well known organizations such as Focus: HOPE, Detroit Area Pre-College Engineering Program (DAPCEP), Wayne County Community College and Cornerstone Schools.

Dr. Henry has a strong educational background with an earned Doctor of Education (Ed.D.) in Organizational & Educational Leadership from Oakland University. The knowledge and skills gained in the doctoral program enhanced the academic training she received earning her Education Specialist (Ed.S.) degree (also from Oakland University), Master of Arts in Teaching (MAT) and Bachelor of Science in Accounting degrees from Wayne State University.

Dr. Henry is a hardworking and dedicated professional that strives to produce excellence driven outcomes. She has been recognized for her leadership skills, organizational skills, project management abilities and overall character.Dr. Henry states that she is a firm believer in active learning; teaching is not about lecturing to students, it’s about presenting material to students in a way that they can apply the information in the real world. She incorporates tactics that make learning fun, but at the same time make sure each student grasps the material. Being a role model, positive influence and molding students into successful individuals, is her desire. 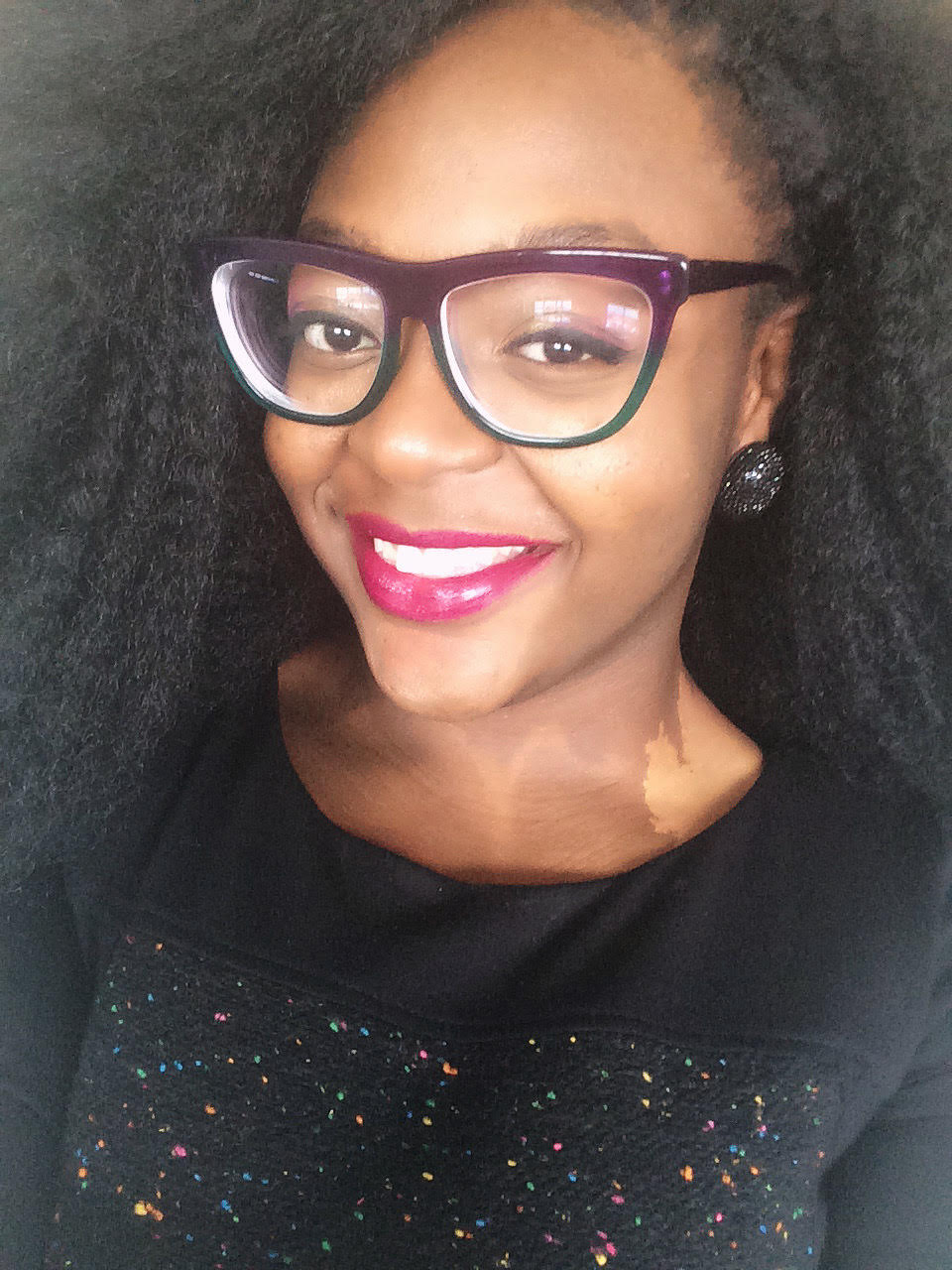 Ebony Jennings is the Senior Recruitment Manager for Degree Forward. A lifelong Michigander, Jennings holds a Bachelor of Arts in Communications from Michigan State University and has built her career by offering creative, strategic marketing and communications solutions to nonprofits and community-driven organizations. Jennings is passionate about the empowerment of underserved and historically excluded communities. Because of that passion, she has served on various DEI and advocacy teams throughout her career, with a focus on identifying advancement pathways and professional development opportunities for people of color.
‍
Jennings carries with her an enthusiasm for arts, crafts, and design. With childlike curiosity, she regularly seeks out ways to continue learning and growing, often finding her next lesson right in her hometown, Detroit. Jennings is a 2015 BUILD Institute graduate and in 2019, she completed Michigan Women Forward’s “Woman Up and Grow” Entrepreneurship Program. She is the owner of Alvin & Dianne Design Studio, and in 2020, some of her recent artworks were featured in exhibits at Michigan State University's Kresge Arts Center.
Jennings' has a genuine heart for encouraging others to boldly pursue their goals and is committed to furthering the mission of Degree Forward. 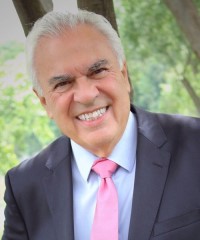 Doug Ross serves as Partner and Treasurer of Diploma Equity Project. Ross has spent the last four decades working in economic development and education as a Michigan state senator, director of the Michigan Department of Commerce, U.S. Assistant Secretary of Labor for Employment and Training, and founder of the University Prep and Promise Schools charter school networks in Detroit. Most recently, Doug served as Senior Advisor for Michigan Prosperity to Gov. Gretchen Whitmer. In this role, he supported the governor’s initiative to close the state’s skills gap and to work with the governor to formulate and implement her administration’s economic development policies. Doug is a graduate of the University of Michigan, did graduate work in economics at the London School of Economics, and holds a degree in public policy from Princeton University. 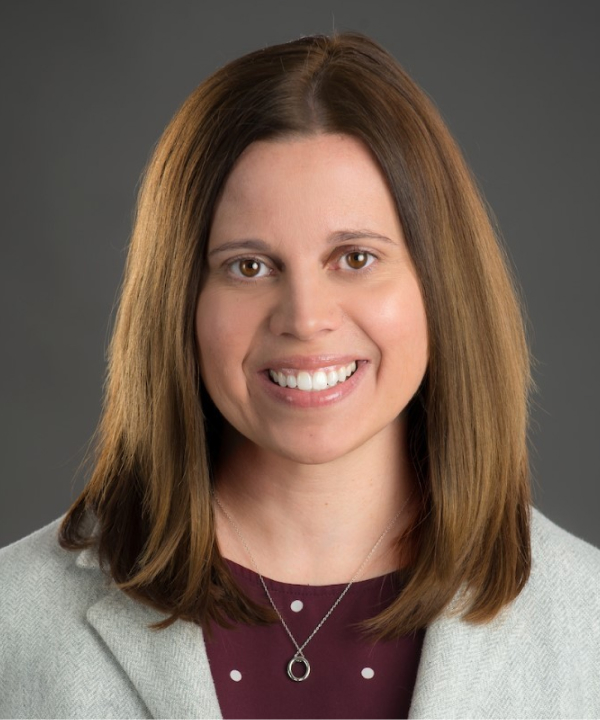 Melissa Hamann serves as Partner and Executive Director of Diploma Equity Project. Hamann has nearly twenty years of experience working in education reform and school management.  Most recently, Melissa served as the Co-Founder, President and CEO of Promise Schools, a nonprofit school management company launched in 2013 which operates schools in and around Detroit to prepare students for success in college and beyond. Prior to launching Promise Schools, Melissa served as Deputy Chief of Staff to Detroit Public Schools Emergency Managers Robert Bobb and Roy Roberts from 2009-2013. Before returning home to metro Detroit in 2009, Melissa led education reform initiatives through her roles with the New York City Department of Education, Boston Public Schools, and Chicago Public Schools.

Melissa began her career as a management consultant for Bain & Company in Chicago. She then worked as a consultant for the Civic Consulting Alliance in Chicago where she supported strategic initiatives in community development, public housing, public parks, and education, and found her life’s passion to support public education reform. Melissa has an MBA from the Johnson Graduate School of Management at Cornell University, and a BBA from the Ross School of Business at the University of Michigan. Melissa is also a graduate of the Broad Residency in Urban Education, and a proud mom to her four-year-old son Ben.